We are in that odd time of year when we have not-holidays in the middle of holidays and then suddenly its all not-holidays again.  Today is a not-holiday but tomorrow is a holiday for the Epiphany, and then the next two days are not-holidays.  Then it is the weekend. 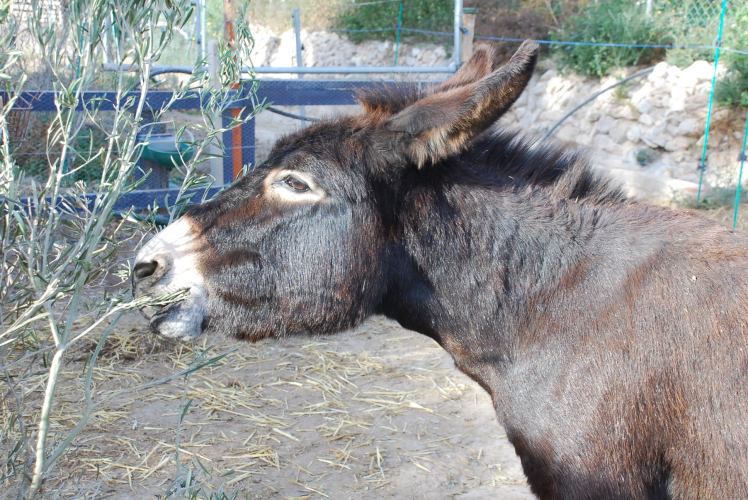 Why is it important to know this?  As far as I am concerned, it doesn’t make much difference what day it is . Apart from when it is a Tuesday, because that’s my thinking day.  But the consequences of holidays are mainly noticed in the timing of breakfast.

We have all noticed, particularly Matilde who gets rather easily distressed, that the holidays mean breakfast arrives late.  When it is the not-holidays we usually get fed at seven o’clock and certainly never later than half-past seven.   In the holidays we sometimes don’t see our breakfast till half-past eight.  Today was an outrage: we were fed at nine o’clock!  To make matters worse, it is actually a not-holiday for most people, but for teachers it’s still a holiday. 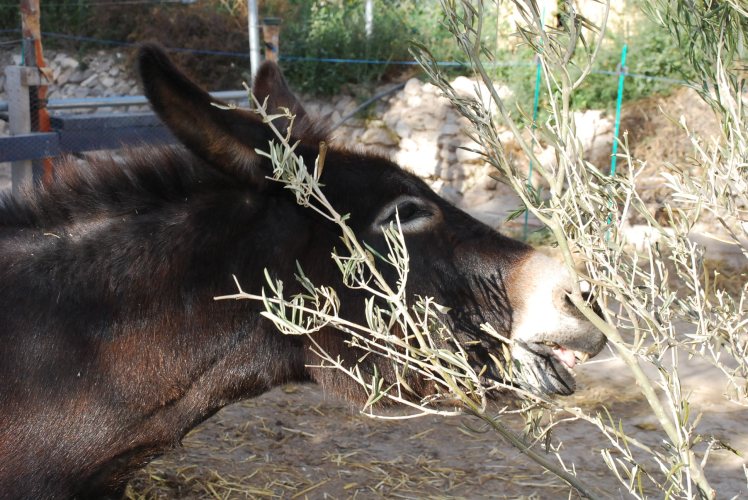 And, to make matters much much worse, there was a van load of food delivered yesterday evening and the food store is full.  But it’s behind a fence.  So we just had to stand there looking at it until nine o’clock.

And when we finally got fed at nine o’clock, my rood and norty foal Morris was so worked up that he chased me away from the manger.  Little beast.  I will get him back later.  I’ll sneak up on him and bite his leg when he’s sitting down after his dust bath.

Well they can keep their breakfast.  It’s only straw anyway.  It’s not as if we were getting a full English breakfast or something, is it?  So I will just carry on eating this olive tree and thinking about the not-holidays which properly start on Thursday.  Bring it on! 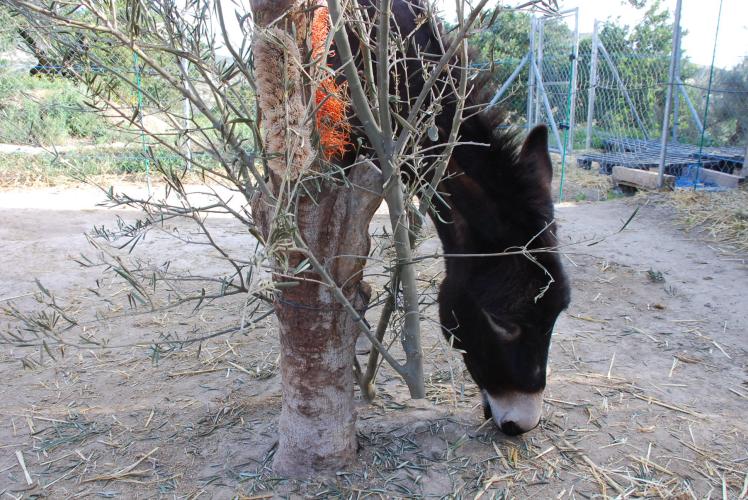 6 thoughts on “Between holidays and not-holidays”